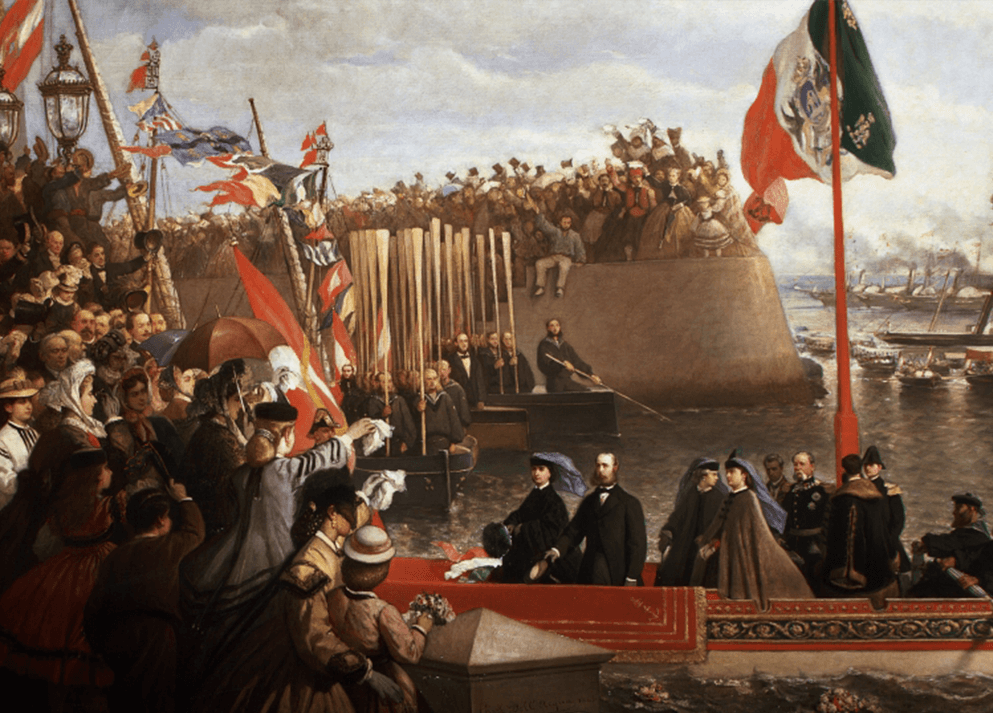 If you ever find yourself at a Cinco De Mayo party, the next day you’ll probably end up with some amazing memories and a not-so-amazing hangover. But what do you know about the holiday? Did you know that the U.S. actually celebrates Cinco more than Mexico does? With the exception of the State of Puebla, […] 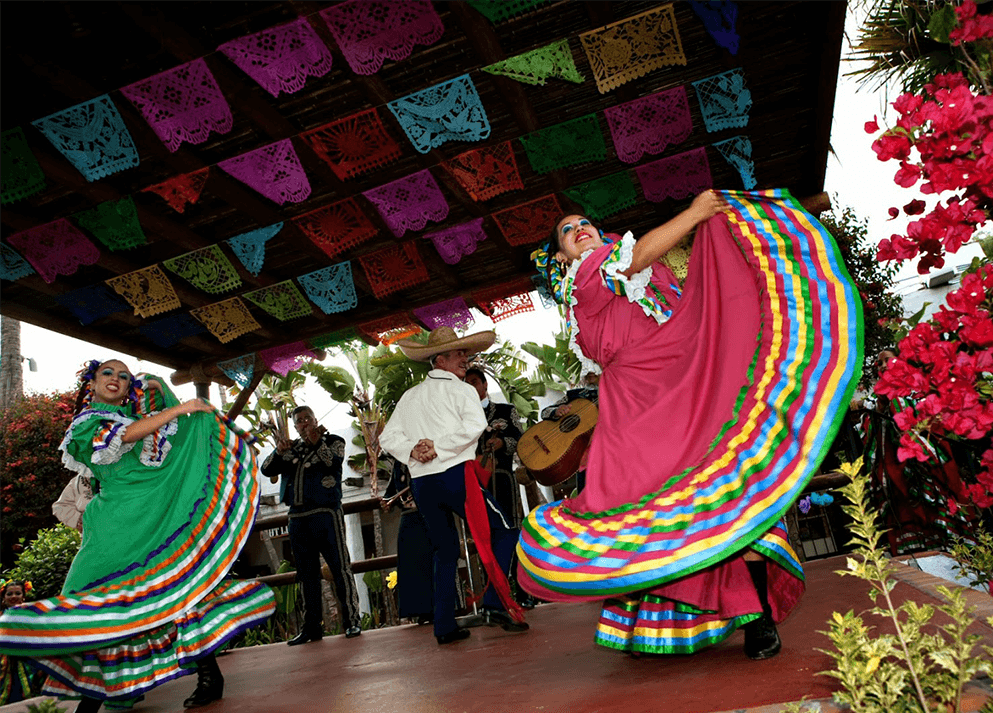 This Here Is a Mexican Standoff After all the excesses of Santana’s dictatorship and Mexico’s Reform War (1857–1861), Mexico was bankrupt.  Happy about being elected but surely a little pissed about being broke, President Benito Juárez made it clear to his debtors that Mexico unable to pay its debts — especially to those far-away creditor […] 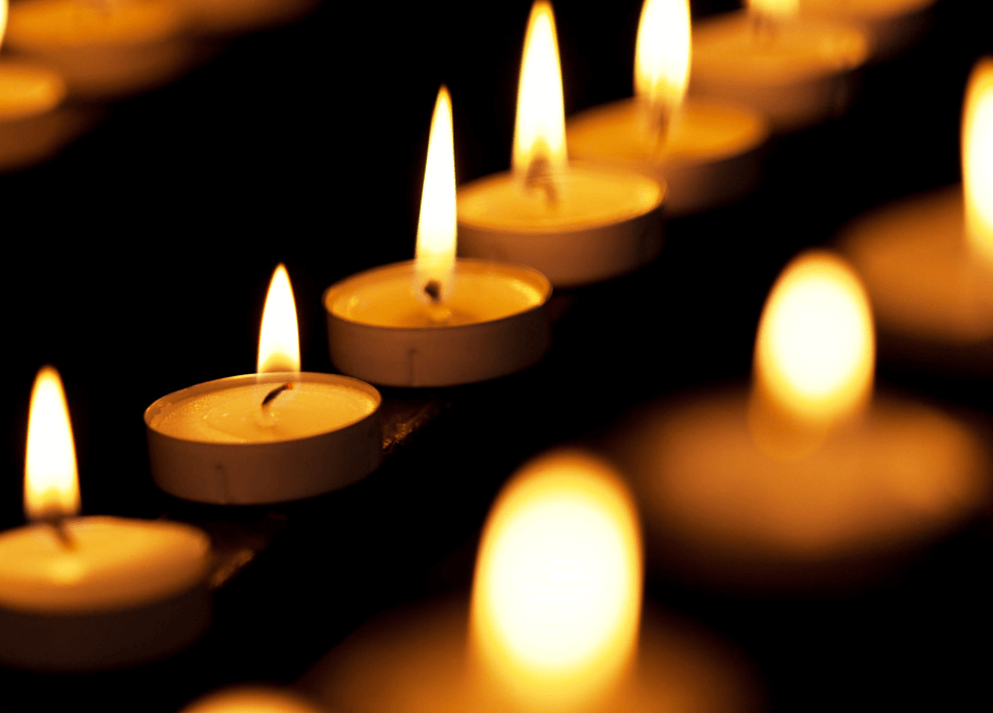 It’s that time of year to bring on good cheers and as the year 2013 is coming close to an end, many people are getting ready to celebrate their own way of welcoming the new year. Just like any other culture, Mexicans love to gather with close friends and family wishing love and prosperity for […]